University finds missing Dorothy dress from 'The Wizard of Oz'

(CNN)A dress believed to have been worn by Judy Garland as Dorothy in the classic 1939 movie "The Wizard of Oz" has been found on top of mailboxes in a university drama department.

The Catholic University of America, in Washington DC, said in a release on Thursday that the dress had been missing for many years after being gifted in the early 1970s.

Lecturer Matt Ripa had heard rumors that the item was in the Hartke building where he worked and had spent fruitless hours searching for it in archives and closets.

He had started to believe it was a "tall tale," the university said, when he spotted a bag on top of the mailboxes.

"I was curious what was inside and opened the bag. Inside was a shoebox, and inside the shoebox was the dress! I couldn't believe it," Ripa said. "My co-worker and I quickly grabbed some gloves and looked at the dress and took some pictures before putting it back in the box and heading over to the (University) Archives. Needless to say, I have found many interesting things in Hartke during my time at Catholic University, but I think this one takes the cake!"

The university's Tower newspaper had written in 1973 that the dress had been given to then head of drama Rev. Gilbert Hartke, by actress Mercedes McCambridge. McCambridge had been artist-in-residence the year before and was a contemporary of Garland's, the university said.

The gift, according to the Tower article, was supposed to provide "hope, strength, and courage" to students.

The university said that it was unclear how McCambridge acquired the dress.

"As archivists, we were obliged to work on gaining additional documentation for this popular culture national treasure," said Maria Mazzenga, Ph.D. 2000, curator of the American Catholic History Collections at Catholic University. "We have several photos of Father Hartke holding the dress, and articles from The Tower and The Washington Post referencing it. So the circumstantial evidence is strong."

Mazzenga contacted the Smithsonian's National Museum of American History and Ryan Lintelman, an expert in the museum's Oz memorabilia, who provided more information on the dresses worn by Garland.

Five -- excluding the museum's latest find -- have been verified as probably authentic, the university said.

"All of the dresses have certain verifiable characteristics, including, for example, a 'secret pocket' on the right side of the pinafore skirt for Dorothy's handkerchief, 'Judy Garland' written by hand in a script specific to a single person who labeled all of the extant dresses in the same hand. Apparently, the thin material of the blouse was prone to tearing when Garland took it off after filming, and a seamstress often repaired it before she donned it for the next shoot," the university said in the release.

The dress found in the Hartke building shared those characteristics, the university said, and LIntelman and two colleagues who had viewed it said the "evidence around the dress was strong."

The Catholic University said that its dress will be stored in the University's Special Collections.

Spooky movies to get you in the Halloween spirit 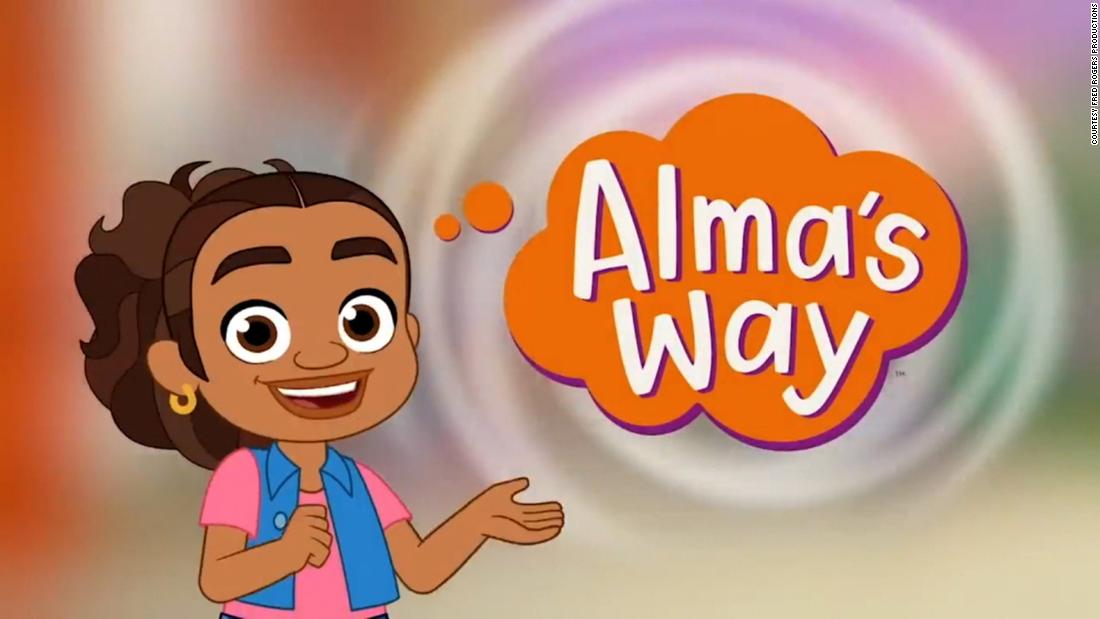 From 'Sesame Street' to 'Alma's Way': How Sonia Manzano cont...

Dave Chappelle and 'The French Dispatch' show even the most ...